Painter, sculptress, mother, and traveler, Neisa Guerra, was born and raised in Macuto, Vargas State, Venezuela. She spent much of her life in the coastal areas of Vargas, Falcon, and Anzoategui, where she developed a large majority of her work.

While living in the city of Barcelona, Anzoategui State, Venezuela, Neisa had the opportunity to refine her artistic career through her studies at the Armando Reveron School of Art, where she obtained a technical degree in Art in 2004.

She has worked with some of Venezuela’s renowned artists. In 1997, Neisa participated in different workshops at the prestigious Museum of Contemporary Art of Caracas (MACCSI) with Pedro Leon Zapata, the famous Venezuelan cartoonist and artist. In 2004, she had the opportunity to intern for sculptor Pedro Barreto. 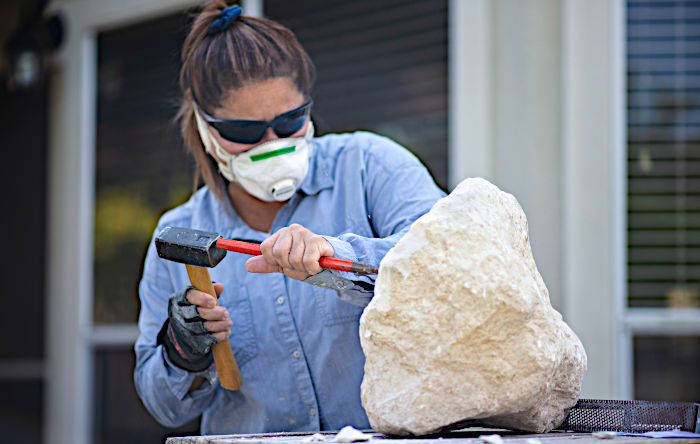 Throughout the past 12 years, Neisa and her family have lived across the globe, which has allowed her to participate in over 30 exhibitions throughout the world. Her favorite of these exhibitions was the 2005 “Oncología sobre Lienzo” exhibition, where she was able to use her work in the fight to cure cancer. She has held individual exhibitions in Venezuela, Angola, and Kazakhstan.

In November of 2008, Neisa had the opportunity to showcase the art she created during her three years living in Luanda, Angola. The solo exhibition, Vivencias, was held at the Celamar Art Gallery in Luanda. Neisa presented a combination of both her acrylic paintings and sculptures. 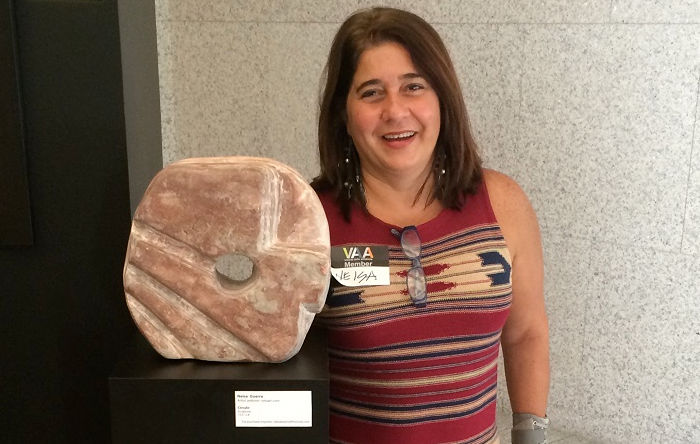 In 2017, Neisa returned overseas for two years to Atyrau, a city in Kazakhstan located in both Europe and Asia and crossed by the famous Ural River. This was a particularly difficult transition for Neisa, as she was not accustomed to the cold winters and being so far away from her two children for the first time ever. She poured her struggles into her art and was able to showcase this art during her third solo exhibition at the Caspian Club of Atyrau.